Difference between revisions of "Driver:pc1640" 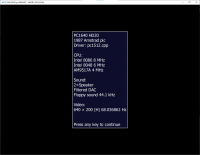 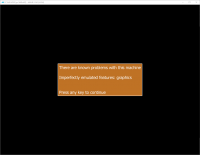 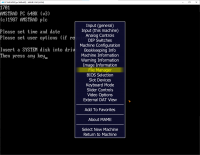